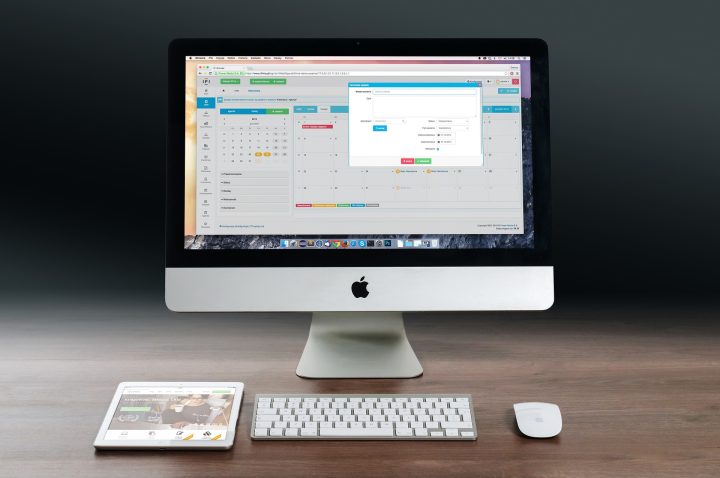 If you are in the market for a new laptop, you have likely come across both Xiaomi and Dell laptops. They are two of the most popular brands on the market today. But which one is the better choice? In this article, we will compare these two brands and help you decide which one is right for you!

When it comes to features, Xiaomi laptops are generally cheaper than Dell ones and have a similar performance. For example, the latest Dell XPS 13 laptop is priced at around $1000, while Xiaomi’s Mi Notebook Air starts at just $536. Both models offer impressive specs like 8GB of RAM, 256GB SSD storage, and Intel Core i7 or i5 processors. So when it comes to pricing and performance, these two brands are quite comparable.

However, some key differences between them may influence your decision. For example, Xiaomi laptops tend to be much thinner and lighter than their Dell counterparts they are sometimes referred to as “notebooks” rather than “laptops”, since they resemble tablets so much. And while both brands offer solid warranties and customer service, Xiaomi offers one year of free accidental damage protection on their laptops, and Dell offers just the same. However, if you add just $149 to the price of a Dell laptop, you can get three-year accidental damage coverage from Dell.

Overall, when it comes to performance and pricing, both Xiaomi and Dell laptops are good options. But when considering additional features like warranty coverage or portability, one brand may be a better choice for your needs. So which do you think is the better option? Let us know in the comments!

The Dell Inspiron 16 Plus 7620 is a formidable computer, boasting a powerful 12th Gen Intel Core i7-12700H processor and a generous 16GB of RAM. Its 16-inch, 3K WVA display is perfect for immersive gaming or video editing, and its NVIDIA GeForce RTX 3050 graphics card ensures smooth performance. The laptop also includes a fingerprint reader and backlit keyboard for added security and convenience.

However, the Xiaomi RedmiBook Air is no slouch either. Equipped with a 10th Intel Core i7-10510Y processor and a choice of 8 or 16GB of LPDDR3 RAM, this laptop is well-equipped to handle demanding tasks. Its 13.3-inch, 2.5K screen is perfect for on-the-go work or entertainment, and its 512GB SSD ensures lightning-fast boot and load times.

In terms of price, the Dell Inspiron 16 Plus 7620 is significantly more expensive than the Xiaomi RedmiBook Air. However, it is important to consider that the Dell model offers a more powerful processor and a larger screen size, which may be worth the extra cost for some users. Ultimately, the decision between these two laptops will come down to the individual’s needs and budget.

Which laptop brand is better, Xiaomi or Dell?

Oh great, another tough decision to make. Because who doesn’t love spending hours comparing laptops and trying to decide which one is the best value for their hard-earned money? And to make matters even more complicated, both Xiaomi and Dell offer a wide range of laptops with different features and price points. So really, the choice is yours. Do you want to save a few bucks and go with the more affordable Xiaomi option? Or do you want to splurge and go for the slightly more expensive Dell? It’s a tough call, but hey, at least you have options.

Is Xiaomi banned in the US?

There is no need to worry about using a Xiaomi laptop in the United States, as the brand is not currently banned in the country. While Huawei has faced restrictions in the US, Xiaomi has not. You are free to purchase and use a Xiaomi laptop without any concerns.

Are Huawei and Xiaomi the same company?

No. Huawei and Xiaomi are both Chinese companies, but they are not the same. Huawei is a telecommunications equipment manufacturer, while Xiaomi focuses on consumer electronics like smartphones, laptops, and more.

What is the difference between Huawei and Xiaomi?

The main difference between Huawei and Xiaomi is that Huawei produces telecommunications equipment, while Xiaomi focuses on consumer electronics. Huawei has also been banned in the US for a time, but Xiaomi is not currently banned.

Yes, Xiaomi is a popular brand throughout the world and has become especially well-known in Asia. The company has made a name for itself by producing high-quality products at affordable prices, which has led to its rise in popularity.